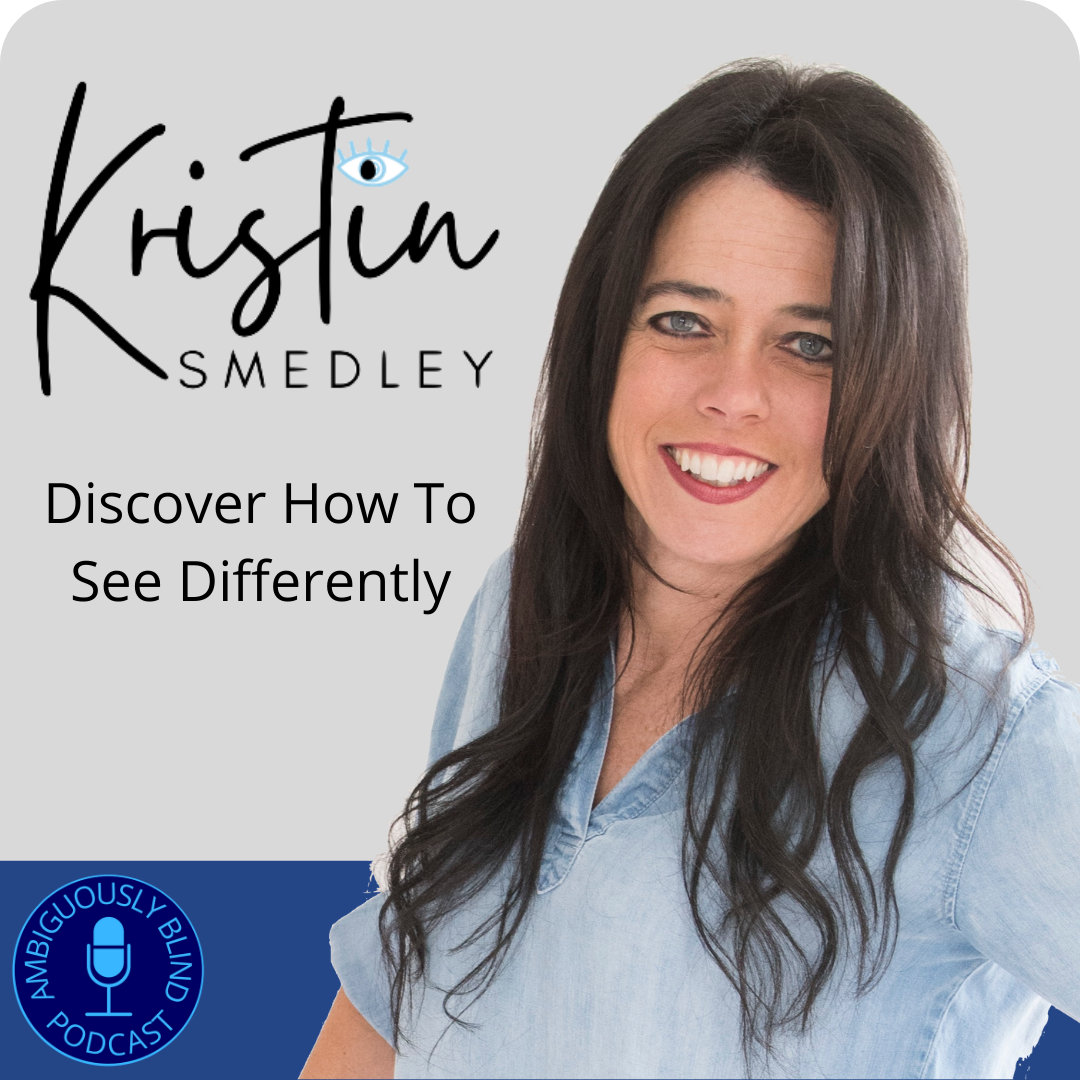 Kristin Smedley, bestselling author of Thriving Blind and creator of the Thriving Blind Movement, stops by to share the story of her introduction to blindness and how she found her way out of the darkness to help her family and countless others discover ...

Kristin Smedley, bestselling author of Thriving Blind and creator of the Thriving Blind Movement, stops by to share the story of her introduction to blindness and how she found her way out of the darkness to help her family and countless others discover how to see differently.

Get the book: Thriving Blind 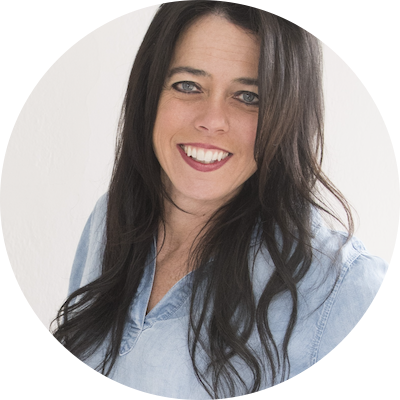 Kristin Smedley’s mantra is “Life is funny… sort of.” Her fun-loving spirit and energetic personality guided her life in the direction of a career in teaching. Kristin fantasized that she would one day be an inspiring third grade teacher, and after earning her degree, she landed her first job in education.

But, fate had other plans, and Kristin found herself shockingly dealt a double dose of darkness. Her firstborn son, Michael, was diagnosed as legally blind when he was just four-months old, despite the fact that she was advised the chances of having a blind child were one in one million. In fact, only 300 children in the United States shared Michael’s genetic mutation.

Once known for her smile, Kristin found herself devastated and angry. Yet fate wasn’t finished. Three years later, Kristin received another blow when her second son, Mitchell, was also diagnosed as legally blind at four months of age.

Before the birth of her babies, Kristin had never known a blind person. The boys’ retina specialist informed her family that both children would need white canes to navigate the world, and that neither of them would likely ever attend a normal school, pitch a baseball, drive a car or be able to secure a great job. With no idea how to navigate their needs, Kristin saw little hope for their future.

Nearly suffocating from her own fears, Kristin knew she needed to overcome the anxiety, worry, and obstacles for the sake of her sons, but she had no idea how to proceed. Yet, knowing that Michael and Mitchell needed their mother to fight for them, Kristin began advocating for the tools her blind children needed. 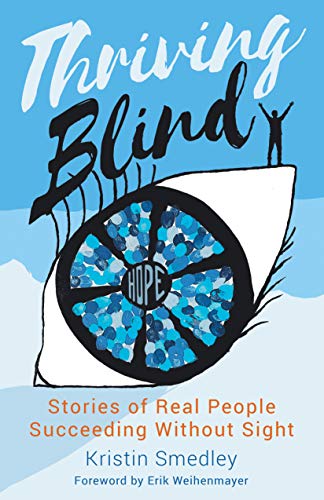 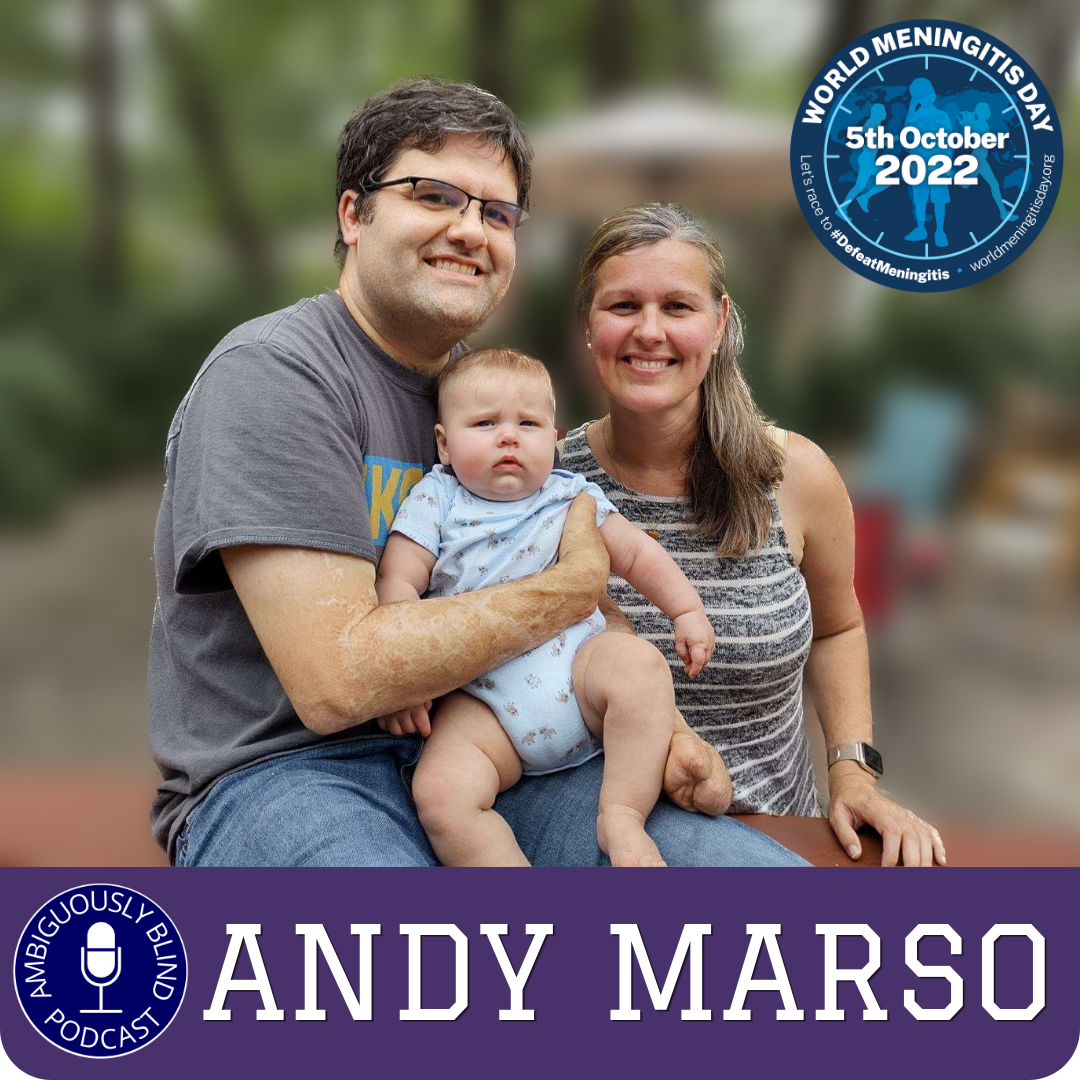 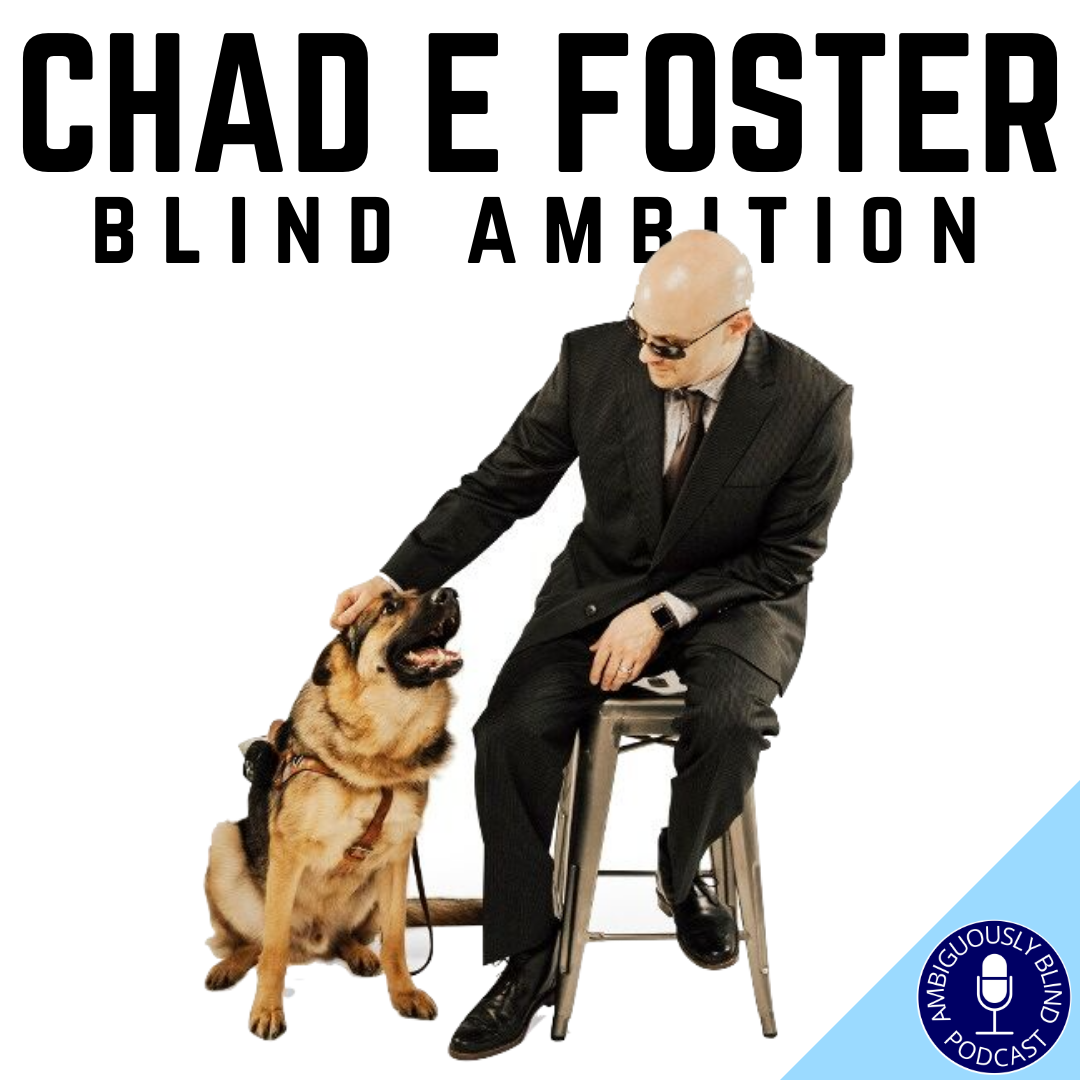 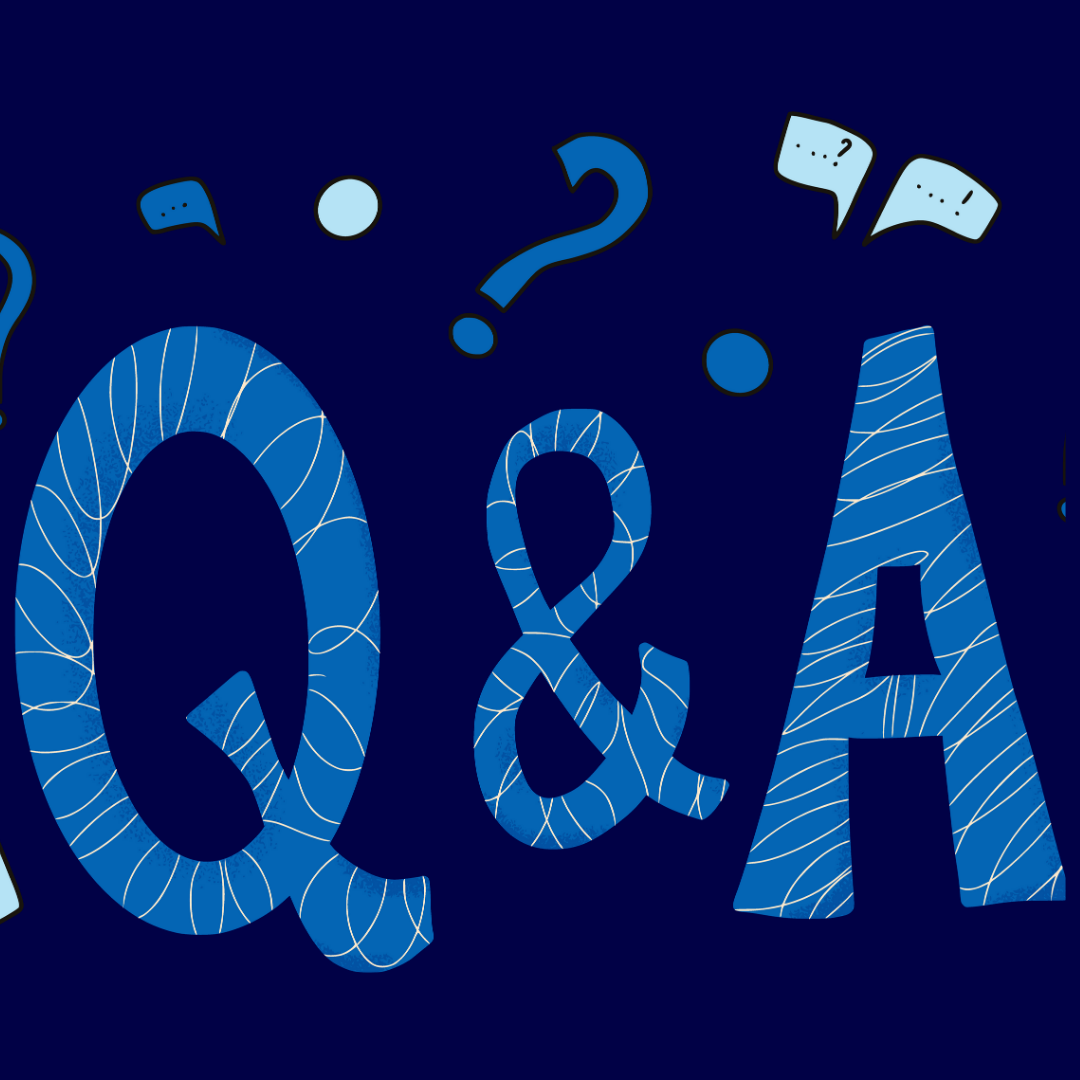