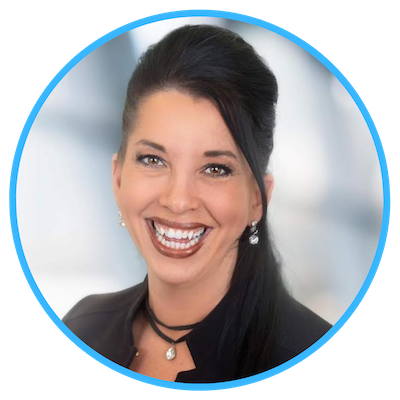 Wherever you are in life, my hope is that you will be fiercely intentional about designing your dream life. I coach, speak, and teach because I believe every person should live as if single day matters.
When people ask me where I’m from, they’re usually surprised when I answer, “Minot, North Dakota.” Then they look at what I do as a speaker, coach, and CEO of 7-figure financial firm and are even more surprised that there’s even enough money in that part of the country for someone like me to manage.

Sometimes we look at where people come from and just assume they’ll turn out a certain way, but how many times do we do that to ourselves? Maybe you’ve reached a certain level of success, but do you ever feel there’s still a limit to who you’re “allowed” to be? I can tell you who’s doing the talking at that moment: the enemy of your soul.

The enemy of your soul tells you, “You can’t do it. You’re not smart enough. You don’t have enough fill-in-the-blank.” Then we feed that negativity every single day to the point that it’s become an epidemic of lost hope all over the world. Too many people are living hopeless lives. Someone needs to do something about this, and it might as well be me and you.

I grew up in the trailer courts where you could literally smell the poverty. We had such little money that we had to nail blankets over our doors and windows to keep the heat in from our rickety kerosene lantern during the winter. Someone say “fire hazard”?

When I was 14, I had a conversation with my mom while she was laying down on this nasty brown couch we fished out of a dumpster. I looked around at the blankets draped over our windows and said, “Mom … we’re really poor, aren’t we? We’re not just kinda poor, we’re like … the poor people that they talk about in the world, right?”

Mom said something that day that I’ll never forget. It was the only time I’ve ever heard her say it, but when she said it something snapped in me. She goes, “Yeah we’re poor –– but you can be a victim, or you can be victorious. What are you gonna do?”

Yeah, we had no money. Yeah, our home insulation was made up of dirty blankets covering the windows of a trailer in the North Dakota winter. But that day I learned that financial poverty wasn’t the only kind of poverty in the world. My mom, brown couch and all, showed me a way out –– and she showed me that my mindset was the first place of abundance.

By the way, my mom is a badass. The way we ended up in that trailer park was when my father blew a hole in the ceiling with a shotgun a few months earlier. She said, “No more” and marched us kids right out of there and raised us herself.

I’ve never met someone so resilient. She made $700 a month the whole time I was growing up and every Sunday she’d give 10% to her church and say, “Marissa, someone else needs this more than we do.” Maybe there was another family that didn’t even have blankets for their windows. Well, I’ll be damned. 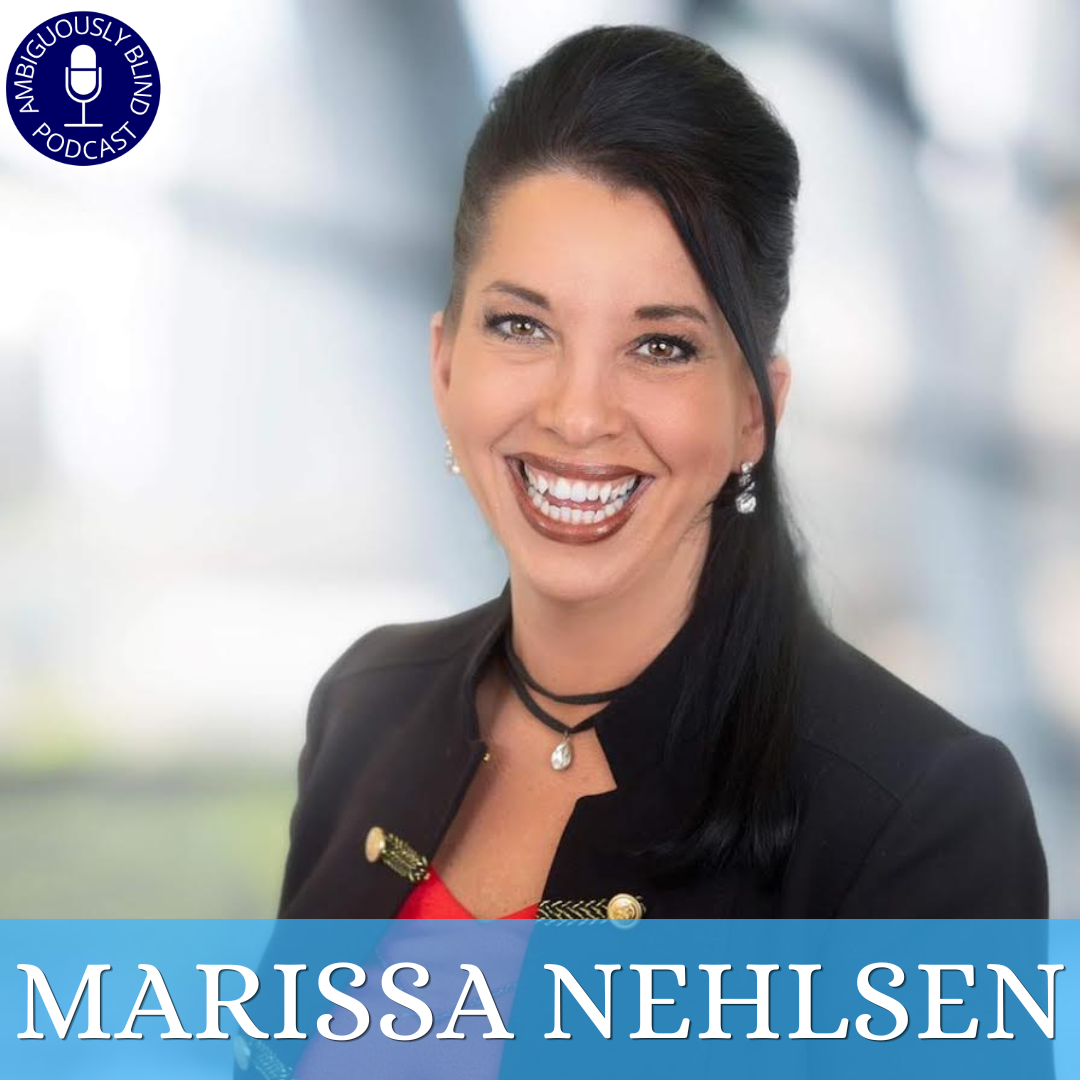 Professionally Marissa Nehlsen is a coach, speaker, and CEO of a 7-figure financial firm. Personally, she is a sister, mother, an…