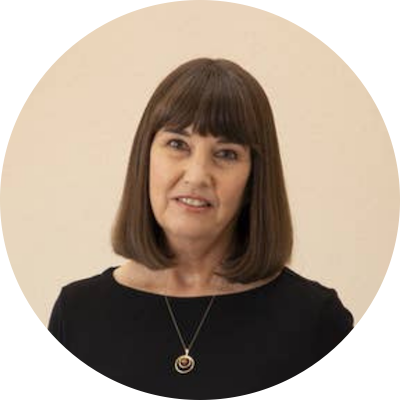 Leslie Maier's athletic, healthy son, Chris, was a senior in high school and a star soccer player when meningococcal disease tragically took his life. Just days before his death, Chris was “healthy as could be,” and scored the winning goal at the Arizona state high school soccer championship. On March 1, 2005, Chris had to leave soccer practice early because he was having a difficult time getting warm. He took a warm bath and Leslie gave him medication for his headache and fever. That night, Chris’s condition worsened and he started vomiting. The next day, he couldn’t feel his legs, and Leslie’s husband called the paramedics. As the paramedics rushed him to the ER, Chris lapsed into a coma. The disease took Chris’ life in less than 24 hours. His parents had never heard of meningococcal disease, and they didn’t know it was potentially vaccine-preventable. 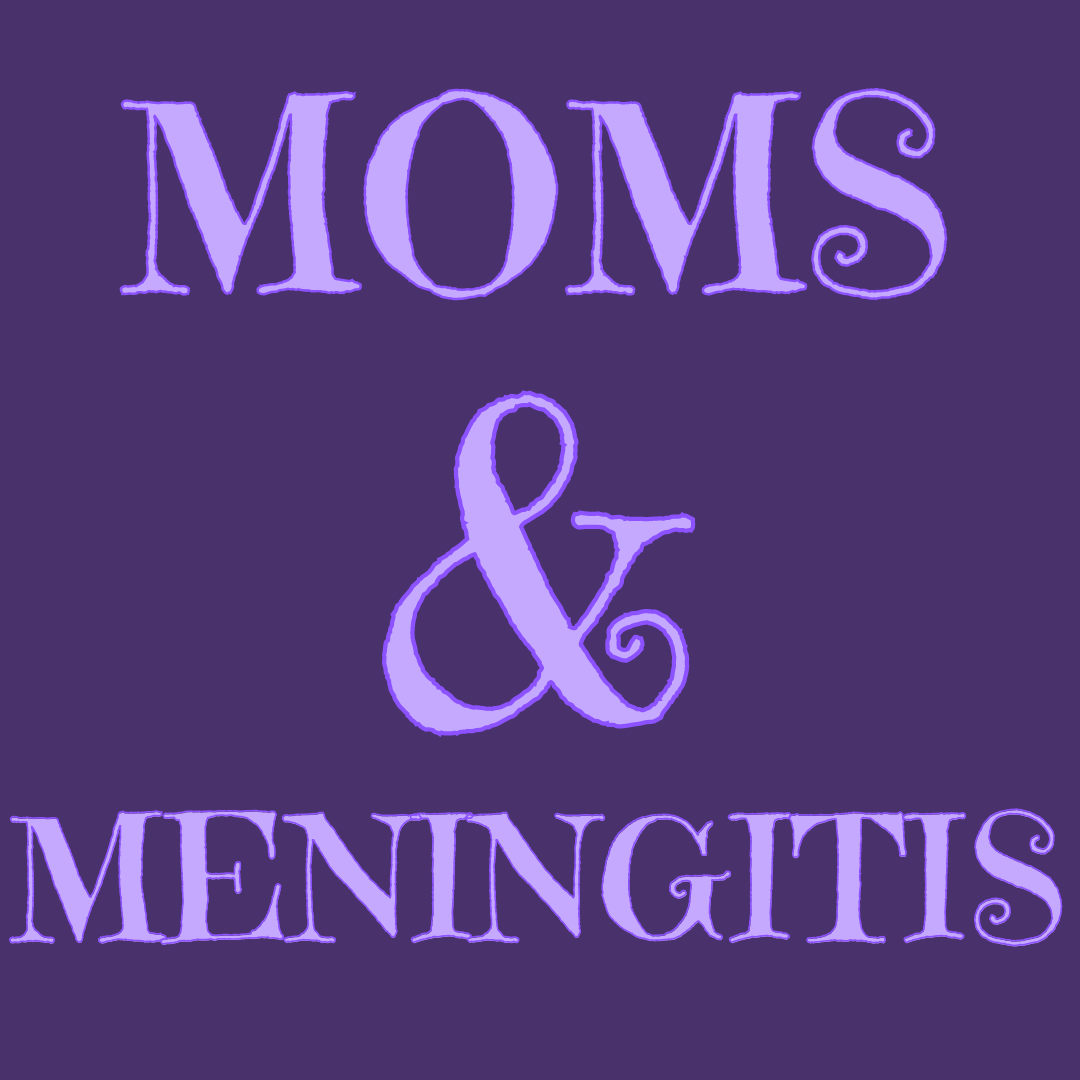