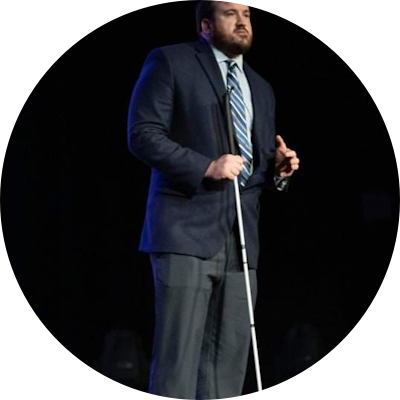 With a bachelor's degree in Broadcasting, Kevin's speaking style is catered to the specific audience he is addressing. Kevin has spoken to various groups and organizations, including: 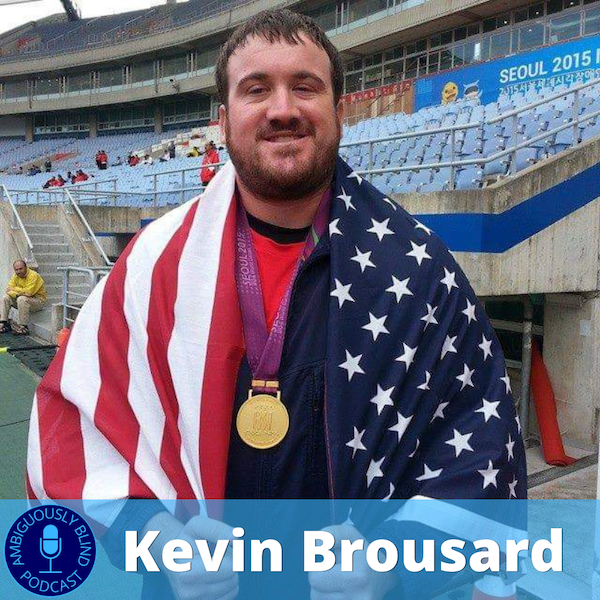 Three-time world Shot Put and Discus champion, Kevin Brousard stops by to share how sports dramatically changed the trajectory of…