In February 1998, as a college student, I became ill with what appeared to be the flu. About 36 hours after my symptoms began I was found unresponsive on the floor of my apartment bedroom and rushed by ambulance to the hospital. By the grace of God through the actions of several very intuitive doctors I was diagnosed as being infected with Bacterial Meningitis and moved to a quarantined section of the ICU for treatment. After six days in a coma I slowly regained consciousness. It was then that I became aware of the changes to my body cause by the meningitis. One of the most obvious was the loss of most of my vision.

I quickly discovered that vision of 20/400 presents some unique challenges. One of the biggest challenges, for me, is informing others about my visual abilities. This is challenging because I possess virtually none of the tell-tale signs of being blind or visually impaired. In fact, most people who interact with me would never even suspect that anything is abnormal with my vision. Sometimes instances where it is more difficult or erroneous to explain my abnormal vision. In some instances once it’s explained there can be confusion about what legal blindness means and how much I actually can or cannot see. So, I just say that I'm Ambiguously Blind! 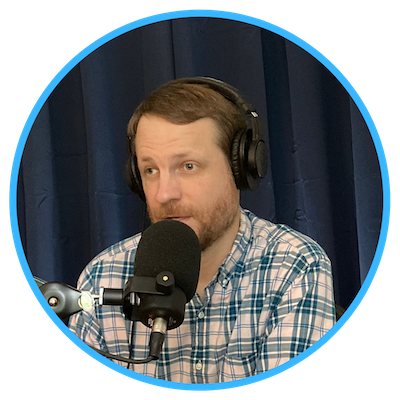 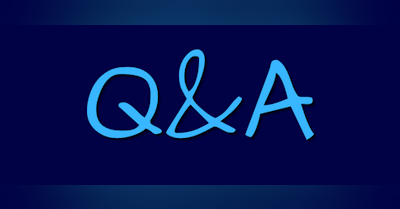 Q: What are some takeaways you've had from the first two y…

Q:  What are some takeaways you've had from the first two years of the podcast. A:  For me, the Ambiguously Blind podcast has proven the power… 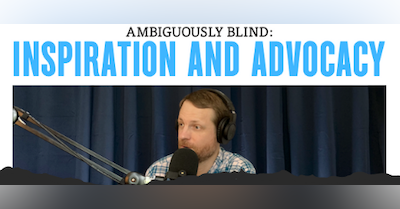 As a college sophomore, John Grimes (Texas Tech University, 2000) felt sick with what he thought was the flu. The next day, his Delt big brother Brad Smi…